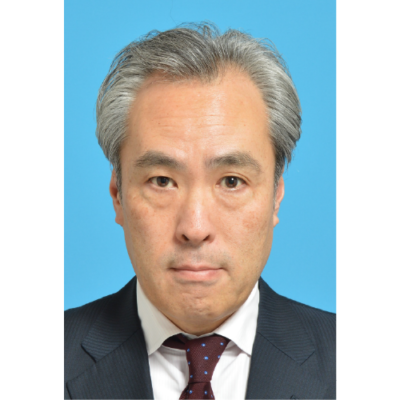 Tomohiro Takashima is a Director-General of JETRO Hong Kong since July 2019.
Prior to current his responsibility, Mr. Takashima was Director General of Invest Japan Department at JETRO headquarters in Tokyo since December 2016.
He launched attracting overseas startups with the aim of creation of innovation in Japan through the business activities of foreign affiliated companies. He also promotes attracting investments to local regions.
He served as a Director of Public- Relation Division and a Director of Secretariat Office and Chief Personal Assistant for Chairman & CEO at Head Office between 2008 and 2015.
He was also assigned in Lagos, London and Bangkok office and supported global operations of Japanese companies between 1993 and 2008.
He started his career at JETRO in 1990.