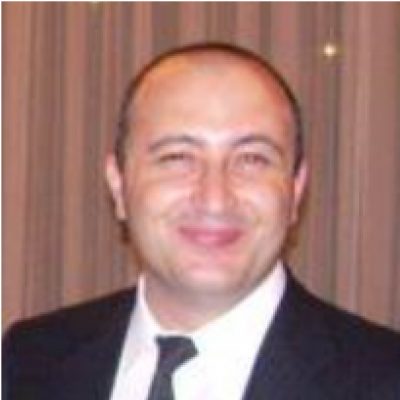 Mr. Korkmaz has lived in Japan for more than 20 years.
With his conversational ability, he exerts himself for developments of Japanese and Turkish companies as the key person of JTFTA(Japan Turkey Friendship Trade Association). 1996 his life started in japan as a computer system engineer and he became General manager of the company. he has established 3 it companies 2 in japan 1 in Turkey
Ihe has a qualification for information officer and runs an agency. Also he has entrepreneur certificate.
He is from Cappadocia which is famous for its world heritage.