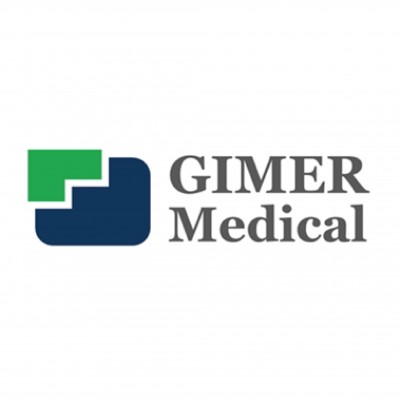 GiMer Medical produces electrical stimulation systems applied to pain relief of chronic back pain, cancer and carpal tunnel syndrome. Founded in 2013, the company is commercializing novel biomedical engineering research from the National Taiwan University (NTUon the animal responses to electrical stimulation of various parameter. The premier product, GiMer Neuroblock, is an implantable Spinal Cord Stimulation (SCS) system for the chronic pain management market and the first SCS therapy system developed in Asia. Back pain is one of the most common ailments, next to the common cold. The current SCS market is estimated at $2B globally, and projected to grow significantly with the aging population and significant adoption in Asia. GiMer Medical is one of the top medical device start-ups in Taiwan, and has been awarded the rookie award at the Taiwan Biomedical Show and National Innovation Award for Outstanding Academic Research Spinout. In 2014, its space also was approved as a production facilitye, becoming Taiwan’s first implantable devices facility. The company is positioned to become the leader of Taiwan’s implantable devices market and will lead Asia into the era of neuromodulation treatment.