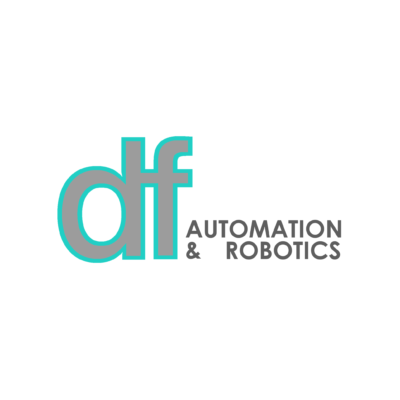 DF Automation & Robotics Sdn Bhd is one of the leading robotic company in South East Asia. DF designs and manufactures Automated Guided Vehicle (AGV). AGV is an industrial mobile robot that can move autonomously from one point to another and very useful to carry heavy loads. This is very useful for manufacturing industries as they can reduce labor reliance and increase efficiency. The mobile robotics market worldwide is USD$8.58bn in 2016 and expect to grow to US$30bn by 2025. DF envisions to be one of the leading player in industry mobile robot. DF has developed many patent pending products including Zalpha AGV, Titan AGV, Suki AGV as well as our in-house developed software, NavWiz. NavWiz is an easy to use software to program the AGVs and with IoT enabled feature. DF has sold to many MNC companies includes Sony, Toto, Yamaha, Produa, Jabil, Sanmina, Flex, among others and has exported to Singapore, Thailand, India, Indonesia, Vietnam, Philipines, Mexico, US and UK. 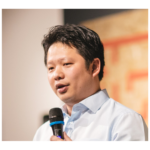 AHMED RAZMAN ABDUL LATIFF – Malaysia
Associate Professor,
Putra Business School
• DF is a fast growing robotic company in Malaysia and has exported to SG, Thailand, Philippines, Indonesia, India, Mexico, US and UK.
• With the industry 4.0 waves, the needs of robotics is escalating in this region.
• DF has designed many products with at least one new product every 6 months such as NavWiz, Zalpha, Titan, Suki, etc.
• DF has several patents pending, industry designs and trademarks.
• DF total revenue growth year to year is at least 100% since 2015.
• The team is founded and operated by a rare combination of lecturer and students and they have young team of average age of 27.
• DF vision is to be the leading robotic company in Asia if not the world.
• DF has won several international awards including from Frost & Sullivan and APICTA.