TaraFresh brings clean and safe water to any location that has a natural source of water. TaraFresh water purification is self-contained, use solar powered, can deploy at any location to provide 600 thousand liters of water/month, supplying the needs of 6,000 people/month in continuous service and provide emergency supplies during a natural disaster.
One TaraFresh water purification system can be installed at a remote site for approximately USD 20,000. The system is producing the disinfectant out of the minerals in the water by and does not need any addition of chemicals. Running costs are virtually non-existent: the entire system is solar powered, and the filtering system can be cleaned with a simple toothbrush brush and lemon juice; the primary maintenance is the need to replace water pump every three years (USD 300/time). TaraFresh is investigating a number of pricing models, but one of the most likely ones would yield an annual gross profit margin of 95%, while providing a rural village continuous healthy water supply.
In a world of water problems, TaraFresh represents a technological, social, and economically sustainable water solution, and is seeking like-minded investment partners who can provide the resources and networks to scale as fast as possible in order to take on the challenge of providing clean water, community by community, to the world.

Hydrogen is considered as one of the most important clean energy sources for future. However, the use of hydrogen has been hindered due to its high flammability and difficulty of storage.
We propose to use inexpensive “ferrum” (= iron) powder instead of hydrogen as an energy source. Ferrum can produce hydrogen when oxidised. By utilizing this reaction, we have developed patented novel0 “Shuttle-SOFC” device that generates electrical power from ferrum. This device can store 5 to 10 times higher energy than conventional Li-ion batteries. With this technology, humongous social investment into the infrastructure for transportation and storage of hydrogen (such as long pipeline, high-pressure gas bomb or liquid hydrogen container) can be avoided. Since ferrum is one of the most common materials on the earth, unlike fossil fuels or lithium, there will be no concern for shortage.
Our business is to manufacture Shuttle-SOFC devices for electrical cars (EVs) and various energy storage systems (ESSs). The Japanese Ministry of Economy, Trade and Industry (METI) expects that at least 20% of the cars sold in Japan will be electric in 2030. And the market for ESS is expected to grow to $1,750M in 2020. Our ultimate business goal is to provide stable and sustainable energy solution at global level. 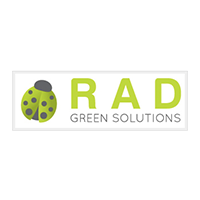 As global population increases, the volume of garbage also increase and while we have made great leaps and bounds in digital and mobile technology, this has not been the case for waste management.

The real challenge for waste management solutions is sustainability. Is the solution economically viable? Can we afford to build, operate or maintain this solution? With the heightening awareness for global warming, we also now need to ask ourselves, is this solution environmentally sound?

RAD Green Solutions is a cleantech company based in Davao City, Philippines and we are here to take this challenge. We have developed a technology that allows us to produce more heat with less fuel with the aid of water which we call HYDROBURN.

With lots of potential applications for this technology, we decided to initially focus on an application for bio-medical wastes and we hope to eventually develop the most economical waste to energy solution for municipal garbage currently rotting in dumpsites and landfills all over the world. 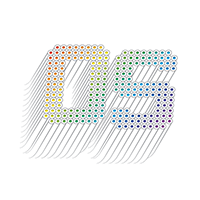 Optical Sensing Limited (OSL) was established in 2011 by the founding partners / shareholders. The mission is to provide intelligence based monitoring systems to organizations / operators who operate systems of power, energy, HVAC (Heating, Ventilation & Air Conditioning), transportation and hydrology/geology. The objectives of the monitoring system are to protect their asset investment; promote green environment; and to enhance service quality.

The DTS system can greatly enhance service quality and improve environmental quality as well as protection of valuable assets. 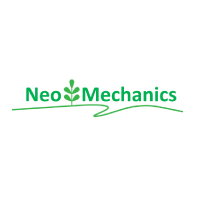 Neo Mechanics Limited was established in September 2011 to promote and commercialize a revolutionary high pressure seal, trademarked as Ultimate Seal™, which was invented by its Korean partner Mr. Moses Chang, a serial inventor and an expert of mechanical engineering, and jointly developed with his Hong Kong partner Mr. Stanley Ko. They have applied for more than forty patent applications worldwide, of which nine certificates have been granted: two in America, two in Germany, and five in China.

The metal-made Ultimate Seal™ is a uniquely designed and precisely engineered patented invention with no similar technology/product currently in the market. Its flexible radial tension automatically adjusts its shape and size continuously, significantly reduces friction against sealing surfaces. Simultaneously its multiple sealing layers can provide repetitious complete sealing effects, maintaining close to zero-leak sealing function. It can tolerate extreme temperatures from -220°C to 550°C, cope with both hydraulic and pneumatic ultra-high pressures up to 10,000 bar, and withstand concentrated acids or alkaline solutions. 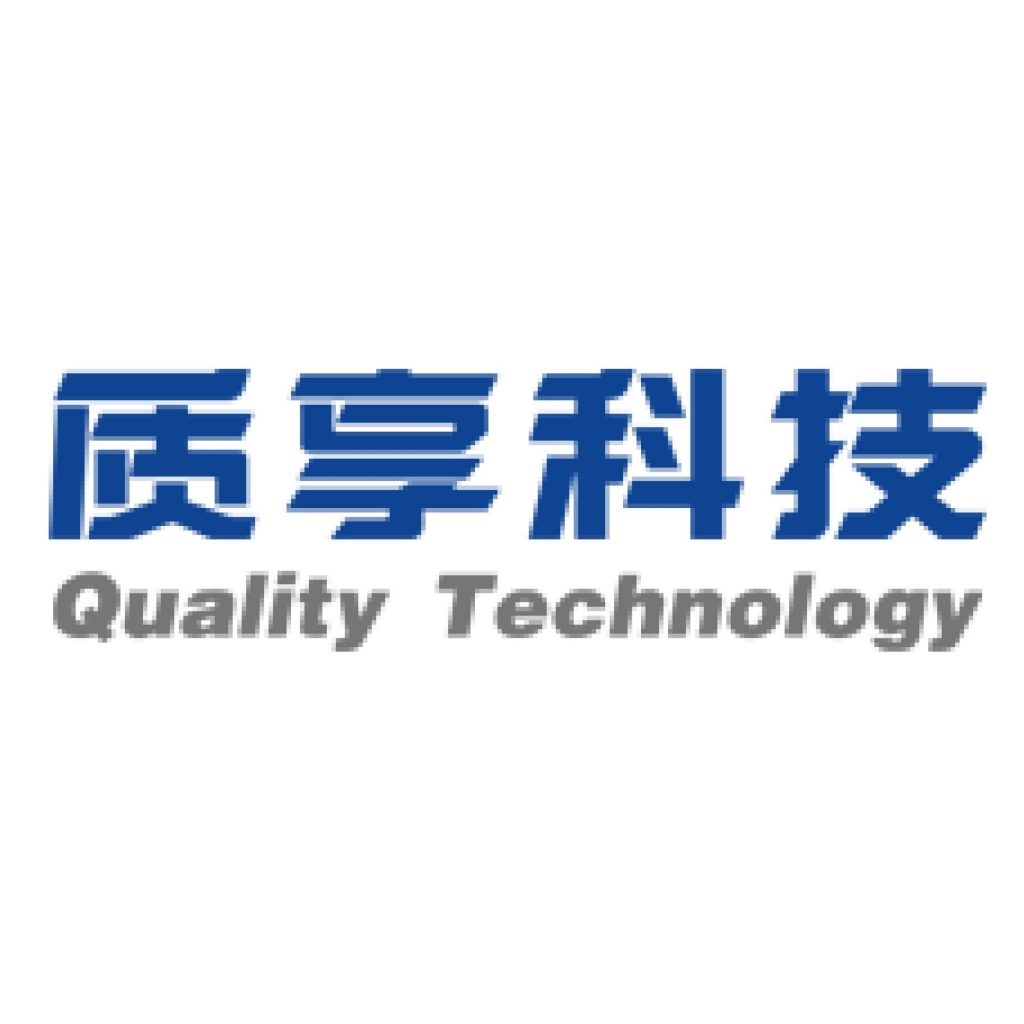 Quality Technology is a company which offers smart air purifying solution based on AI and IoT technology. Currently, we developed a small-scale AQI forecasting system based on big data and machine learning. A smart air purifier and a corresponding app were also developed. We also build a SaaS platform for EM, CRM and data analysis. We have 20 employees in total and are divided into three teams: the hardware development team, the software development team and the management team. Most of them have working experience in large companies. We plan to sell our product at a relative low price to attract users and charge for filter-changing services based on the data that we collect on our SaaS platform. We can also earn a profit from the data of our AQI forecasting system. What’s more, when we have a number of customers, we can also earn money from ads on our app. In the next six months, we will mainly cooperate with manufacturers like Foxconn to test and manufacture the products. The amount of money that we need for the next 6 months will be around $1,500,000. 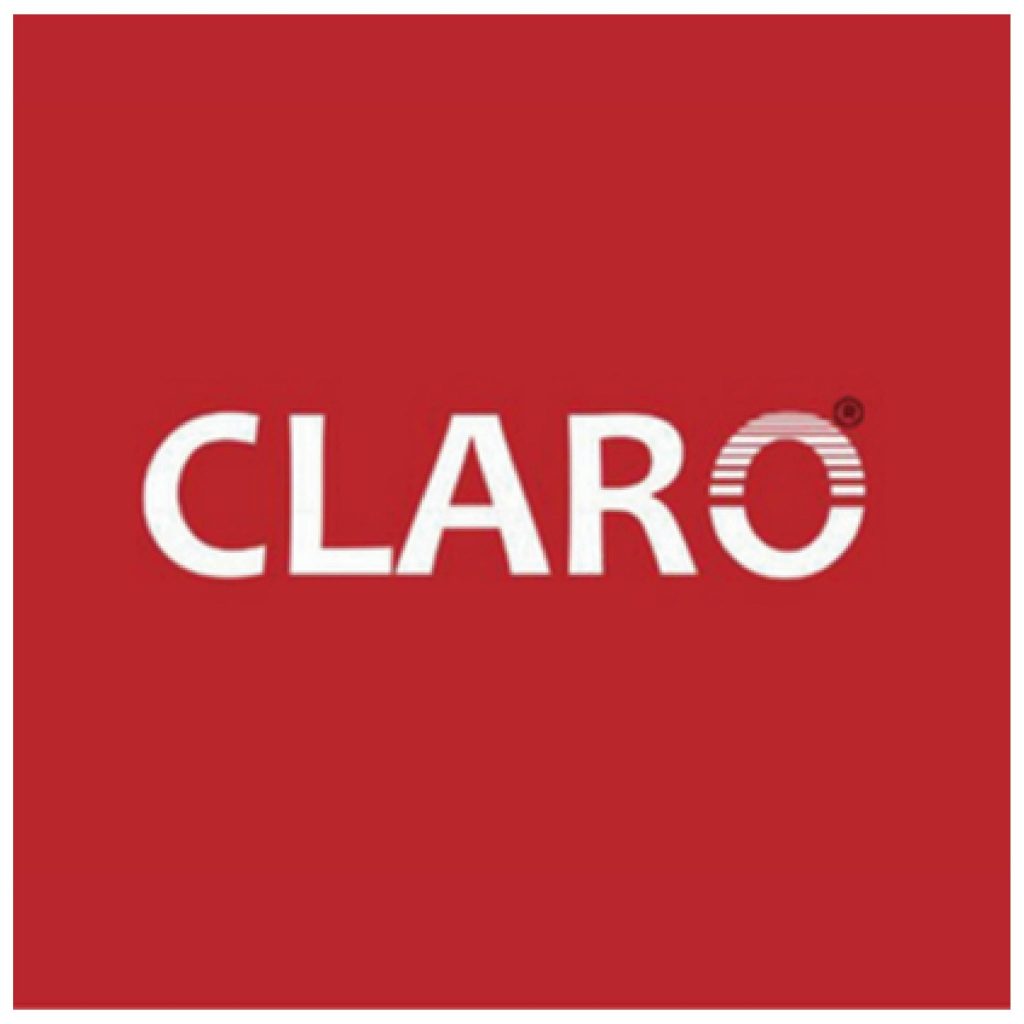 Claro Energy was established in early 2011 with the goal to disrupt the farm irrigation sector in India and later globally. Claro provides solar irrigation solutions to farmers replacing expensive Diesel Engines/Pumps. Besides being expensive Diesel based pumps pollute extensively and use additional carbon footprint in Diesel supply chains. Claro’s Intellectual property enables revectoring horizontal Solar solutions such as Solar grids, pumps into a custom specific usage model namely agricultural irrigation. Claro believes that agriculture will be one of the largest use cases of Solar power.

Over the past 6 years they have deployed over 7000 solar irrigation pumps across 15 states in India. They are also driving a lot of business model innovation in this space and some of their work (‘Solar Irrigation As A Service’) has already received global recognition such as with USAID, Skoch Achiever Award, Giz Germany. Over the next 2 years, they’re likely to deploy another 30,000 solar irrigation pumps across India and Globally impacting over 500,000 rural lives. The company is looking for support from investors, lendors and technology companies to help them rapidly scale in this unconventional sector.