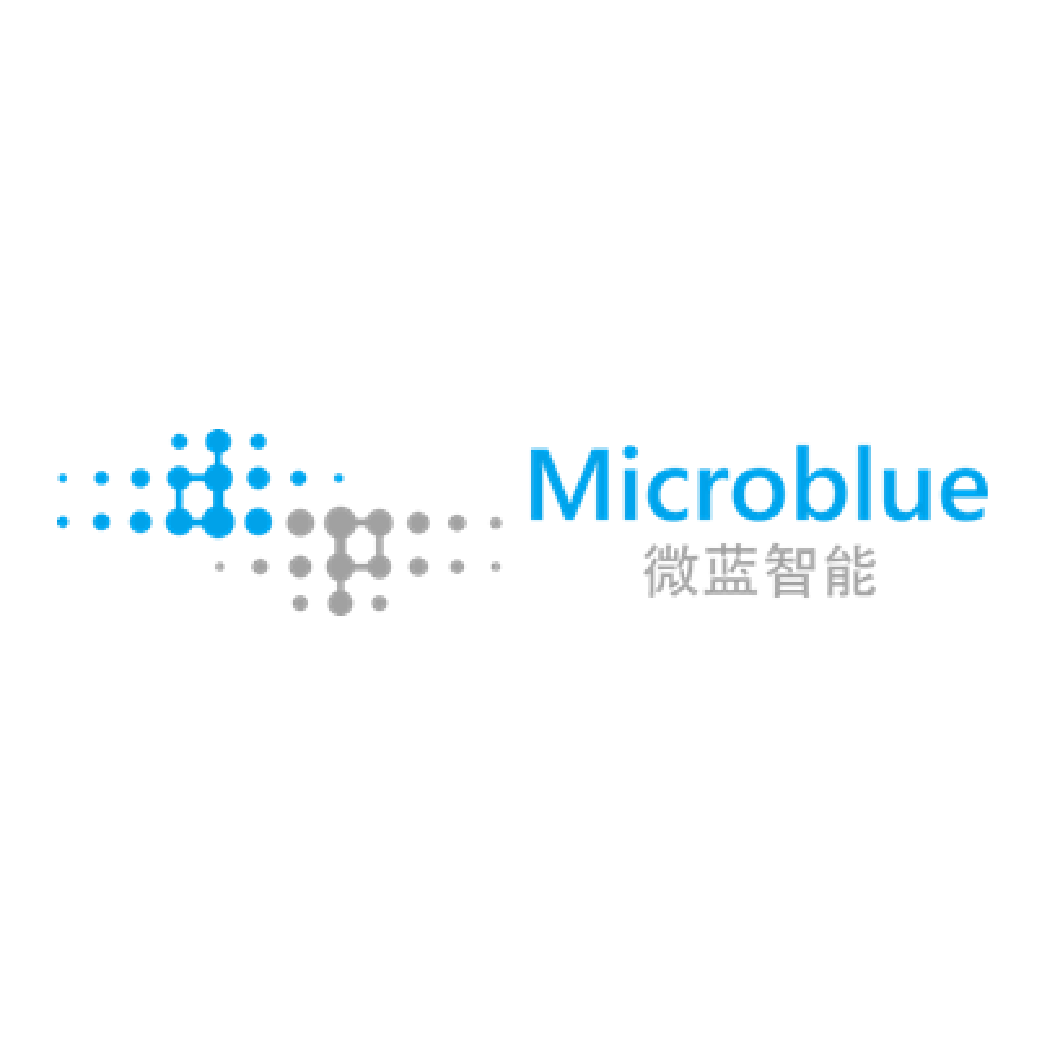 Microblue Intelligence is a tech company which provides industry-wide AI visual technology. We are professional and capable to implement visual project quickly and to offer multiple deployment plans(including local deployment and cloud deployment) according to the situation of the project.
We use mainstream AI algorithm in the insudtry and master core techniques(including target recognition, defect detection, visual classification,etc.).We can assess the actual application context of customers and provide customerized servise quickly and precisely.

Metcela Inc. is a pre-clinical stage biotech startup in Japan. At Metcela, we are developing an innovative, clinically viable and efficacious cell therapy for chronic heart failure using a specific type of fibroblasts found in the heart, called “VCFs” or VCAM-1-positive cardiac fibroblasts. The effects of VCFs in cardiac function have been demonstrated in various animal heart failure models. VCF’s main function is to modify the microenvironment of the infarcted heart to promote survival and proliferation of pre-existing cardiac cells. Unlike many other technologies, our approach is to simply yet truly regenerate the cells that already exist in the heart and help them thrive in a more favorable environment that VCFs create.

For cell delivery, we have teamed up with a leading catheter manufacturer in Japan to develop a unique injection catheter system which can assist the clinicians to precisely inject VCF to the infarcted areas. Combining the novel characteristics of VCFs and a cutting-edge technology of the precision delivery catheter, we are preparing to initiate an investigator-initiated phase I clinical trial in Japan in early 2021 and later bring the technology to other parts of the world. 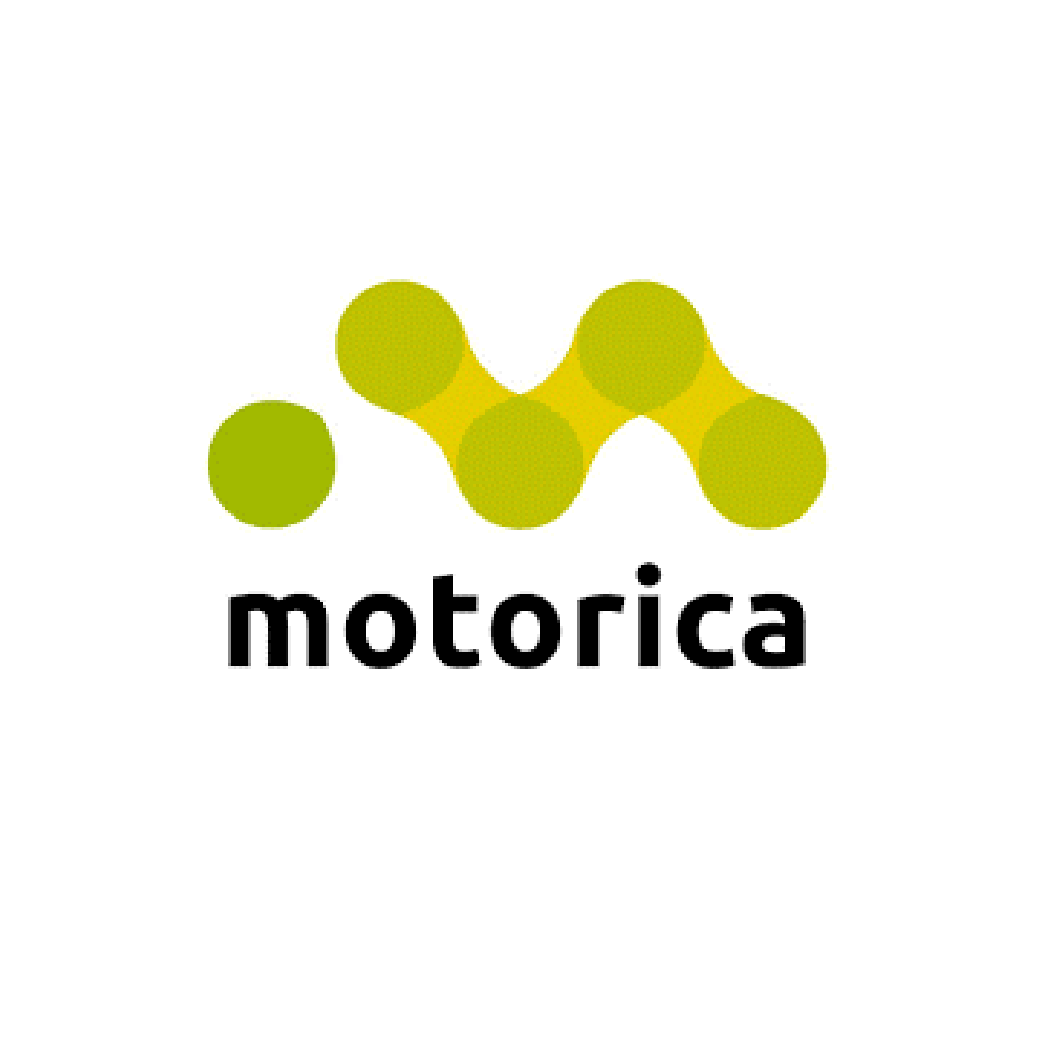 Motorica is a company with offices in Russia (HQ), China and India focusing on research and development in medicine and robotics. Since its establishment, the company has been developing artificial hand systems and rehabilitation with assistive technologies. Half of the team are R&D staff and medical specialists.
Motorica challenges the outdated ideas about prosthetic care. The team taught prostheses to communicate with the user, go online, perform voice commands, pay for purchases. In 2018, Motorica launched the development of a rehabilitation platform based on virtual reality and a platform for collecting telemetry via gsm-module in prosthetic devices. Nowadays, people with disabilities become the primary users of the cyber technology market and turn weaknesses into strengths. 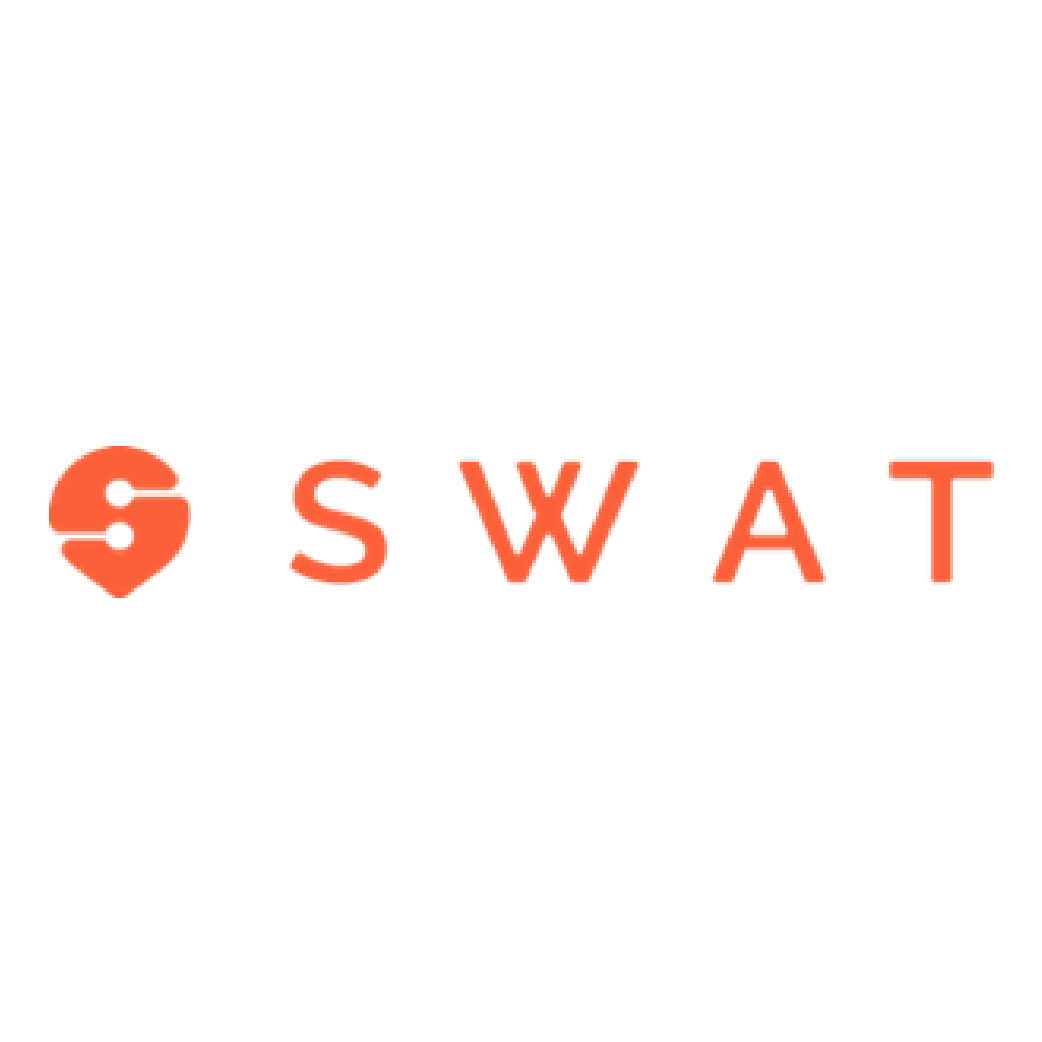 SWAT is a high-tech mobility company that focuses on demand responsive, high capacity ride-sharing technology. With a world-class routing engine that dynamically matches vehicle routes based on a passenger’s booking location, city governments are able to utilise the software to optimise public transport and improve traffic situations. SWAT has implementations in Singapore and Sydney, and will soon be across ASIAN cities. SWAT also uses its technology to improve corporate staff transport that brings higher convenience for staff and reduces costs through greater efficiencies. 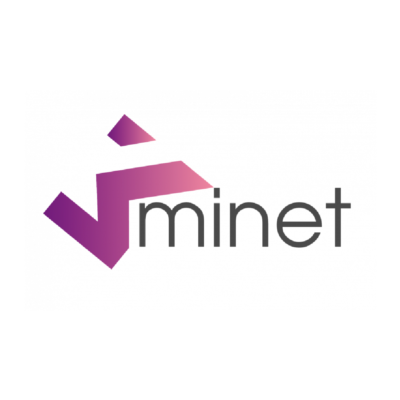 Minet is a technology company in marketing field. We build a platform connecting brands who want to advertise through influencers on social networks. Our platform use Big Data and AI into a problems of optimizing campaign effectiveness by analyzing demographics and followers of influencers on social networks as well as analyzing the real or fake interaction of their accounts. From there, the system will automatically propose list influencers which is the most relevant to the brands. Beside, Big Data and AI automatically search and filter list influencer which match with Minet’s influencer networks. 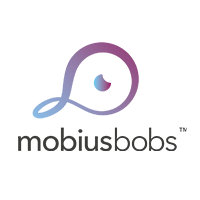 MobiusBobs creates a platform for transferring knowledge that derives tangible value from the economy. MobiusBobs is crowd knowledge exchange community that initially targets IP (Intellectual Property). While bad patents, like bad programs, are everywhere that blocking the innovation progress, MobiusBobs aims to fix it. Our clients post enquiries of IP uncertainty and globally sourced experts compete to “debug” patents for a bounty. Each contribution of “debugging” is aggregated to our knowledge base by the community of expert with diverse domain knowledge in depth. 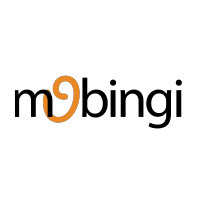 Mobingi is an automated cloud platform that can be used by everyone at an affordable cost.
It automates not only infrastructure but also development, deployment, and scaling of applications.
In addition, this solution enables users to easily manage their servers via a web-based interface, as well as scale from one cloud server with SSD to thousands of servers.
As the platform supports full automation, there is no need for programming.
As a result, it releases users from the painstaking work related to infrastructure!
The platform supports almost all operating systems and programming languages; for example, Linux distributions, PHP, Ruby, Java, Python, NodeJS, etc. It also supports Docker, enabling users to easily implement their own Docker images and containers.

With Mobingi Could Platform, you can have a practical cloud environment in place.
Please try this innovative cloud software! 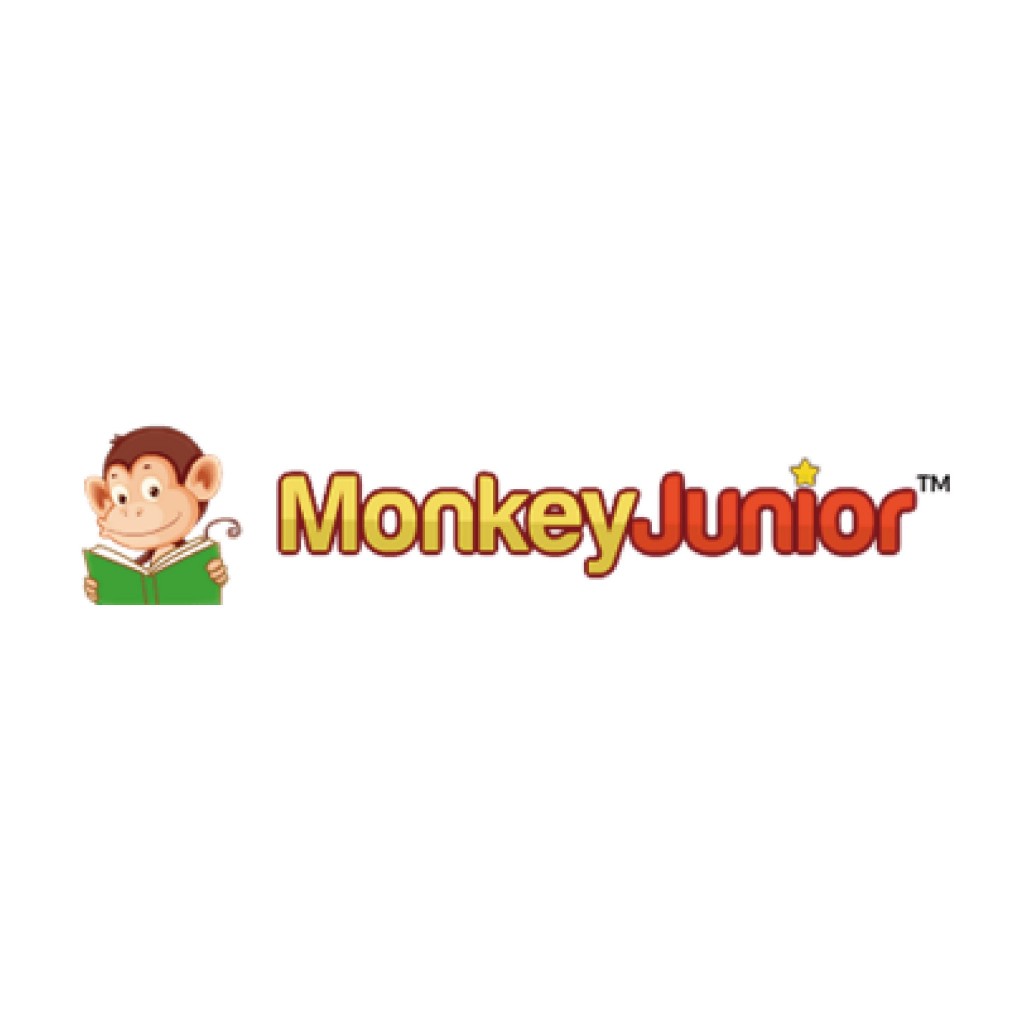 Researchers have proven that early language learning is crucial to a child’s mental development. According to longitudinal studies by Harvard University, learning additional languages increases critical thinking skills, creativity and flexibility of the mind in young children. The brain, like any muscle, functions better with exercise. Learning a language involves memorizing rules and vocabulary, which helps strengthen that mental muscle. Meanwhile, children are geniuses at learning as their brain grows tremendously to nearly the same size of an adult’s at their age of 6.

Monkey Junior aims at bringing early language learning to every single family in the world. We provide parents with a mobile solution which fits their pocket: a learn to read app with offline use. Their babies, toddlers and preschoolers will benefit from a comprehensive reading program which engages them in daily play-like activities year after year. The first version of Monkey Junior was released in late 2014 on iOS, Android and Amazon stores and our number of users has increased by 10 times to nearly 500,000 in the last 7 months with 3,000 daily downloads. Monkey Junior becomes #1 popular learn to read program on both iOS and Android and one of the 100 most downloaded and purchased educational apps in many countries such as Vietnam (#10), Singapore (#20), Canada (#50), USA (#86), Japan (#131), etc. Our revenue has been increasing 30% month after month and in February 2016 our monthly revenue is $10,000 USD compared to less than $500 in July 2015.